All Kinds of Pads

The most useful gift ever muahahahaa.

I’m talking about marshmallows here yo. Ha! Cuuuute right! Cousin Peimin bought these for me from Macau, and she says there’re even condom chocolates. WTF why so interesting one!!

Then during CNY visiting yesterday, I was playing Taboo with cousins, and my brother made history again.

For those who don’t know this game, basically you have to make people guess the word on the card through verbal description without using the five banned words below, which in this case, the given word was “PAD.”

My brother described it as, “You know the girl downstairs. Got blood. Then must use something.” ROFL. Everyone totally didn’t see that coming from him! I remembered last CNY, he was trying to describe the word “BUSH”, and he said something like “Your downstairs. Got a bunch. Black colour one.” *Palms face. So now you know, your downstairs is not necessarily your neighbour. 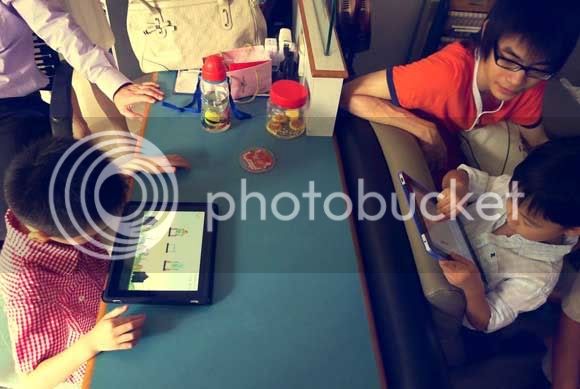 Owned by these five-year-old and four-year-old kids. I this forever twenty one also don’t have lor. 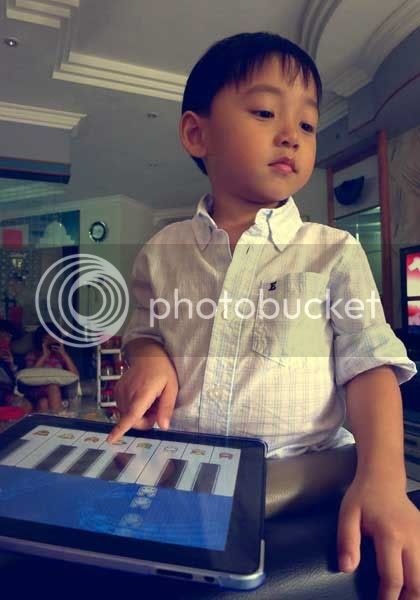 Zijie playing the piano and looking away at the same time. He likes to act cool like that! 😀

Covering 30% of NEL by Foot