With a different company! (Foursome + Loti.)

This bunch, on the other hand, love to take photos, of ourselves. Hahaha.

I told them how “Alishan” this place looks.

If you imagine it with cold weather, have la, a bit.

Nearing the puggol exit, Sel introduced us to a place that looks pretty photogenic.

Then we saw this big steps which inspired us to do…

Comparison to the original image for more LOL factor.

A not-so-morning cycling trip because I was overconfident that I’d get there super fast, and that Jo and YP would be late :\ Turns out, they waited about half an hour for me, and the moment I arrived panting, it started pouring. Their faces were super black and I felt so guilty.

We cycled with our might to find shelter and hide from the rain. Decided to settle down at Whisk and Paddle because it was the nearest and looks like a nice place to chill (still with their black faces btw).

Moments of awkwardness after, it was actually a prank! They weren’t angry at all. (I knew you guys wouldn’t be so petty hahaha.)

Yay I could eat brunch with smiley faces 😀 Phew.

Then to Coney Island when the sun came out.

Forced them to take a photo by asking someone to take one.

I prefer the inner paths than the main one.

The entire island was quite short – only 2.4km from end to end.

Exited from the Punggol side and rested. 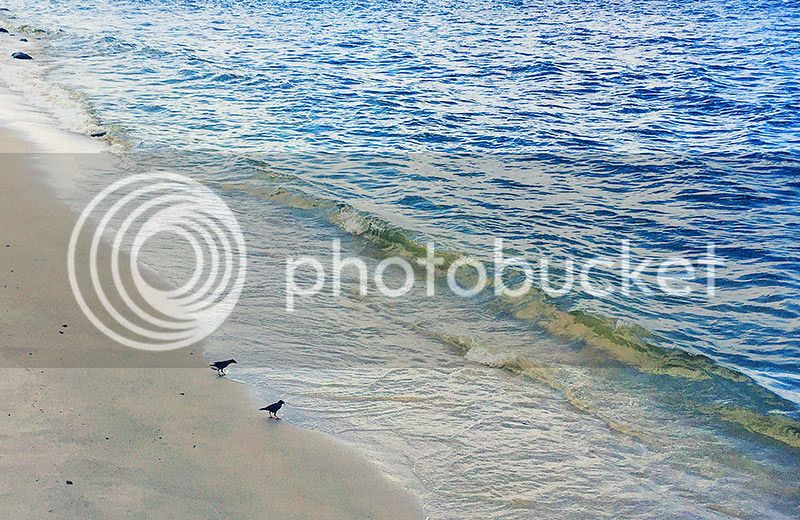 Brought them to the look at Banglas’ dorms which I imagined were deserted zombie-filled buildings when cycled past at night some time ago, but they actually look so bright and colourful in the day!

And also to a nearby shipyard with no Ip Man.

Then three pigs went to gobble up some super shiok lala bee hoon at Ponggol Seafood before heading home.

Some super backlogs of the last half year summed up. As I am working towards updating this space more often, I currently have 3.7K worth of photos left unorganised. Happy new year and good luck to me 🙂